We went this last december to the camino de la plata, world heritae since 2010 in New Mexico State, close to Texas
It was a real discovery: deserts, wite sands, woods wit snow, colorfull city like la Mesilla o las Cruces.
We discovered  Mezcaleros apaches , and more than all the monasteries od the fransciscan order that arived there since the end of the xvi century.
a wonderfull jpurney back in time. The mexican influence is very strong, in the language, the food, the name of the cities, the way of life, even the name of that state.
I share with you some photos: 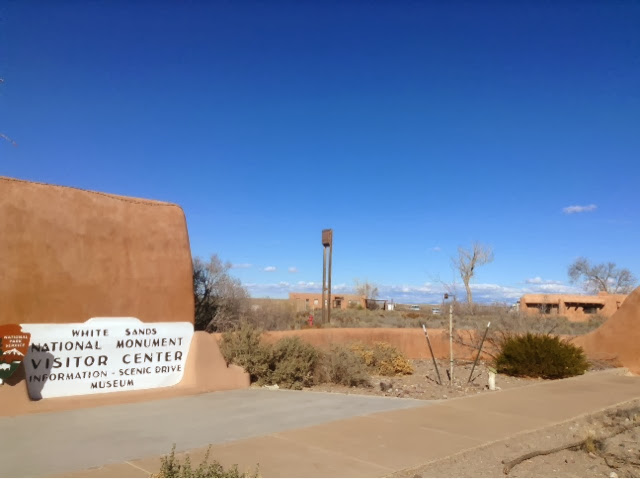 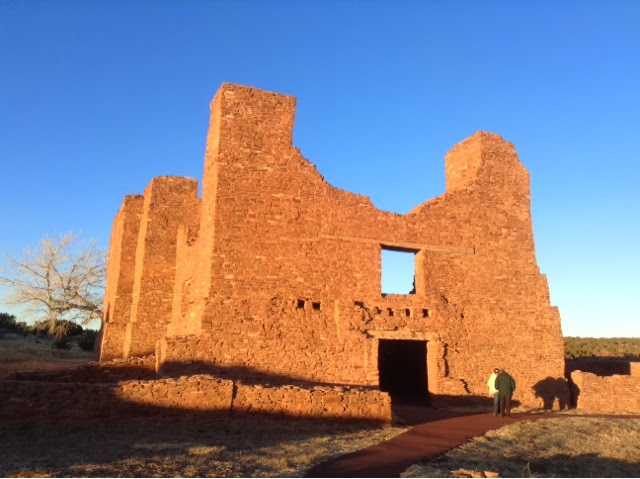 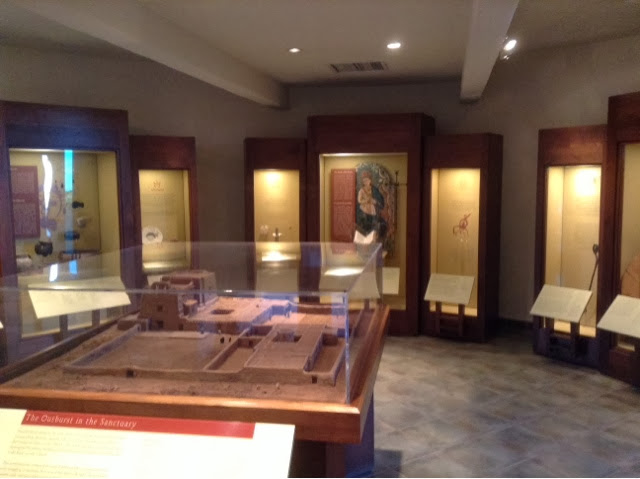 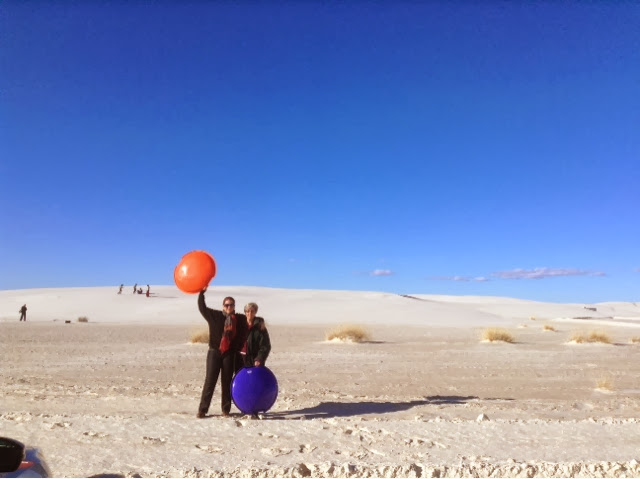 Posted by Notre équipe/Our team/Nuestro equipo at 2:13 PM No comments: 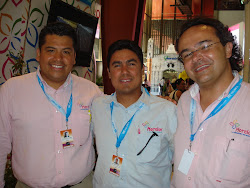